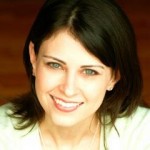 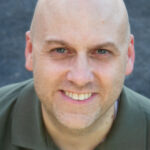 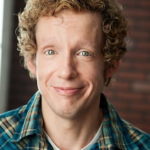 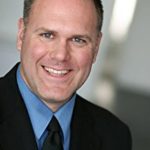 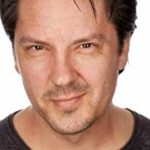 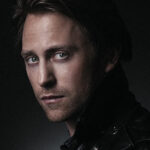 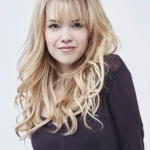 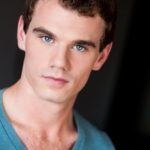 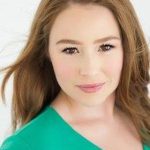 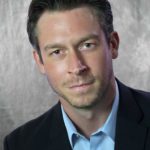 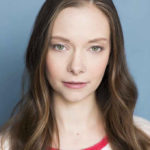 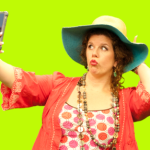 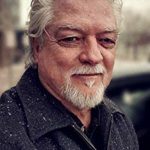 D’LYTHA MYERS, www.dlytha.com,  Director of FWAS, created and helped write the feature film, Aria Appleton (2016).  She is a private voice teacher, group acting instructor, mom, wife, and businesswoman.  She has appeared in Aria Appleton, Rain (starring Academy Award winner Faye Dunaway), A Bedtime Story, Prodigal, & ABC’s The Deep End.  She started at Casa Mañana in 2002 as a Resident Actor and teacher. She has taught over 20 classes at Casa Mañana served as the Casa Kids Director from 2006-2008, and was the Musical Director for Dora the Explorer Live, and Camp Casa’s Oklahoma!, Cinderella, Alice in Wonderland, and Godspell. She has taught throughout the DFW metroplex, at Casa Mañana, Kids Who Care, Life Song Studio, Creative Arts Theatre, and even a few public schools along the way. She was a member of Actors’ Equity Association from 2002-2015, and has been seen in Man of La Mancha (Antonia), Oklahoma! (Gertie), and Roger’s and Hammerstein’s Cinderella (Cinderella), all at Casa Mañana. She has a B.F.A. in Musical Theatre from The University of Oklahoma, an M.A. in Drama from Texas Woman’s University, and studied abroad at The Gaiety School of Acting in Dublin, Ireland. She is happily married to Nathan Myers (over a decade) and has one amazing daughter, Aurora.

NATHAN D. MYERS, www.nathandmyers.com, Co-Director of FWAS, has worked on countless shorts, features and music videos in his career as an Actor, Art Director, Producer, & Voiceover artist.  Recently, he Directed his first Feature Film, Aria Appleton shines like the sun.  He is the owner of the Production entity responsible for the film, Grafted Studios, Inc.  He is currently represented by The Clutts Agency in Dallas.  He is currently starring as Daniel Custis in the Tammy Lane/Aaron Burns Mini Series, Washington’s Armor.   Nathan says, “I believe that God made us to make good, so making good in every way is my life’s pursuit.”

ABBIE COBB, www.abbiecobb.com, grew up in Nebraska as the youngest of three sisters. After obsessively watching Shirley Temple movies as a young child, she decided she’d love nothing more than to pursue acting as soon as she could. She performed in school plays and community theatre until she graduated, then moved out to LA. She landed her first role on Disney’s Starstruck and continued working with Disney Channel on shows like Pair of Kings, Good Luck Charlie: It’s Christmas!, Jonas:LA, and Imagination Movers. She eventually moved on to guest star on other networks, in shows like American Horror Story, NCIS: LA and New Orleans, Grey’s Anatomy, The Mentalist, and TrueBlood.  Forever sixteen, Abbie Cobb landed the recurring role of “Kimantha” on the popular ABC series, Suburgatory. She also co-stars in the feature films: Mom’s Night Out, from TriStar Pictures, the period drama, The Umbrella Man, and Lifetime’s Unauthorized 90210 Story. Most recently, she starred in the ABC drama pilot, Warriors, and CW’s pilot, “Cheerleader Death Squad.” Prior to “Suburgatory”, Cobb had recurring roles on both CW’s 90210 and ABC Family’s The Secret Life of the American Teenager.
Abbie enjoys filling up her weeks with work in TV, film, and theatre, but she also knows how hard it is to break into acting in Los Angeles, so she spends her spare time sharing what she has learned from the process. Mentoring and connecting, one-on-one, with aspiring actors is a big part of her life; it thrills her to help out newcomers and keep them from falling into the typical traps in Hollywood! Abbie is a sought-after keynote speaker at acting conferences and workshops, where she shares her book, “Stuck on a Ferris Wheel”, to inform and encourage actors.